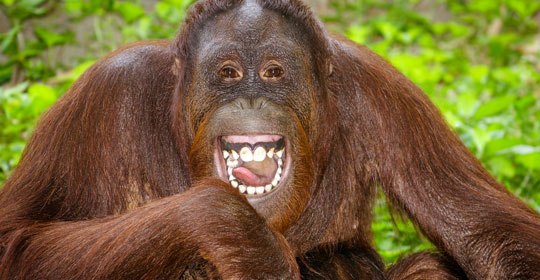 This morning, Godfrey Bloom spoke on the Jonathan Vernon-Smith show, on BBC Three Counties, about the recent claim by Labour MP, Barry Sheerman, that Remainers are better educated than Brexiteers.

If you would like to listen to their debate, please click on the audio file link, below: