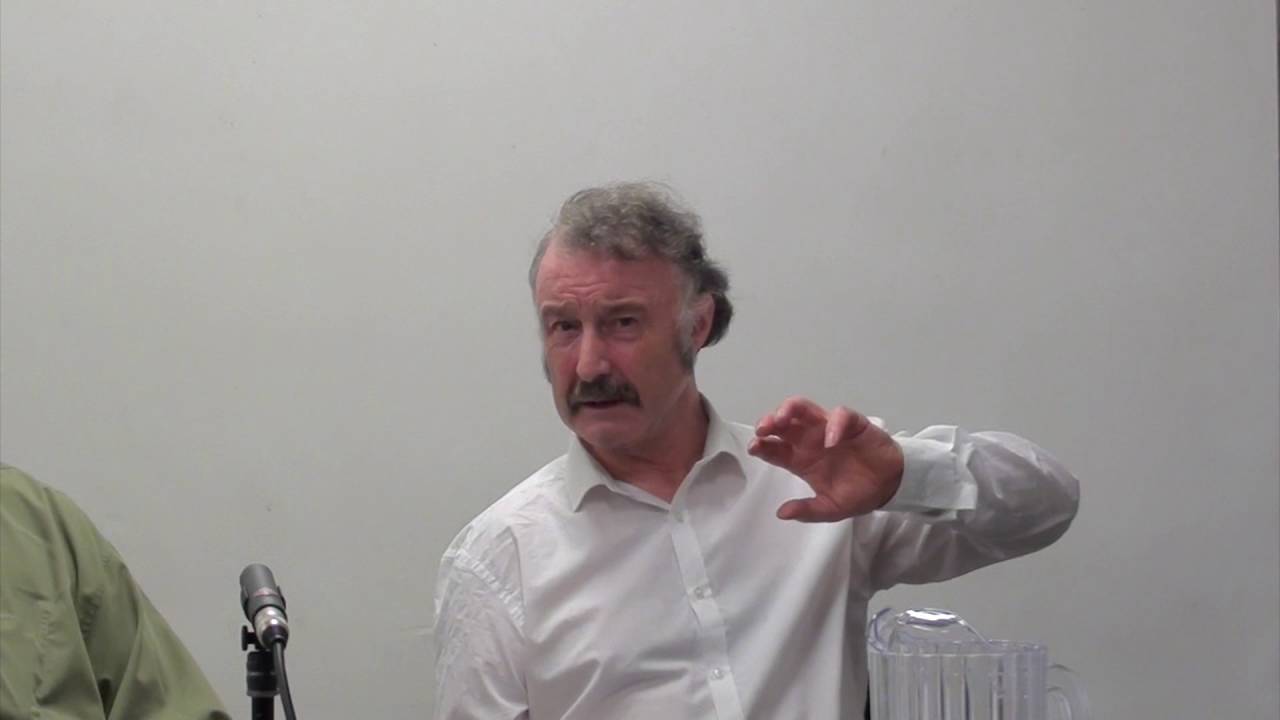 It is with great sadness that I must report the death of David McDonagh. Details are as yet scarce, but I am told that he suffered a heart attack on the 12th June.

I first met David in 1980, back in the days when there was just one Libertarian Alliance. We would attend LA meetings at the Conway Hall in London – I as an earnest student, sat in the audience, he as one of the luminaries of the Movement, sat behind one of those trestle tables that shook every time someone breathed.

In all the time I knew him, David never seemed to change. Except he grew more battered over the years, he wore much the same clothes, and he never changed the style of his hair or moustache. He also never changed his opinions. From first to last, he was a Cobdenite Liberal. There was always something about him of the early twentieth century, when Cobdenism was last a viable movement. He could be irritating in debate – pedantic, repetitive, very much in love with the sound of his own voice. These were traits he carried into his written correspondence. At the same time, he possessed a large fund of simple goodness, and I am not aware of anyone who disliked him. I certainly never did.

Because he had been for so long a fixture of the British libertarian movement, predating even my own involvement, I had retained a young man’s belief that his elders would live forever. His death is a shock to me and a cause of much sadness. I will pay tribute to all that he did to keep libertarianism alive – let us face it, a thankless task given the circumstances of at least the past thirty years. He lived and died a man of immoveable principle and personal decency. We must lament his death, but also celebrate his life.

He will not be forgotten.