Brexit: Is There a British Strategy?

Brexit: Is There a British Strategy?
A Speech Given in Bratislava
on Tuesday the 6th August 2019
to the Institute of Economic and Social Studies

One of my Books
Learn More

Introductory Note: I made this speech to an audience of Slovak journalists, politicians and diplomats. It was a view of the British situation that none had seen before. I hope it turns out to be a correct view of the situation. I hope this because I want it to be true, and because anything less than this will damage my reputation in Slovakia as an oracle for all things British. It probably is correct. However, we are dealing with a contest between human beings in which chance is at least as important as the grand forces. If I am wrong, it will show that the British ruling class is more fractured and unfit for government in the general sense than I presently believe it to be – and more unfit for government than is good for the future stability of the country. SIG END_OF_DOCUMENT_TOKEN_TO_BE_REPLACED

The Mediaeval Roman Empire: An Unlikely Emergence and Survival (2018), by Sean Gabb

Posted on 14 September, 2018 by Sean Gabb Leave a comment

Speech Given to the Property and Freedom Society,
Bodrum, 14th September 2018

As ever, I will begin by thanking Professor Hoppe and his wife Gulçin for their great kindness in asking me once again to speak to the Property and Freedom Society here in Bodrum. I will also thank them for the honour they have shown me, for the second year running, of asking me to speak first.

On the face of it, the subject I have been given for this year is both obscure in itself and of little relevance to the overall purpose of an organisation set up to advance the restoration of a free and prosperous civilisation. I have been asked to speak about the Emergence and Survival of the Byzantine Empire. I believe that the subject is entirely relevant. Properly considered, the history of what I will from now call not the Byzantine Empire, but the Mediaeval Roman Empire, is perhaps the most astonishing instance of how courage and determination can keep civilisation alive in the face of the most forbidding and apparently overpowering challenges. In setting out my argument, I hope you will forgive me if I begin with an introduction covering much that many of your will know at least as well as I do, but that may not be so familiar to those reading the text or watching the speech on YouTube. END_OF_DOCUMENT_TOKEN_TO_BE_REPLACED

The State of China: Historical and Economic Reflections

On the evening of Thursday 15th March, Mises UK held an event in London on the topic of China, its recent history, the failure of Socialist ‘planning’, and the state of economic freedom in different regions of this emerging geopolitical giant. Attendees were addressed by Dr Teng Li from Shanghai Normal University. 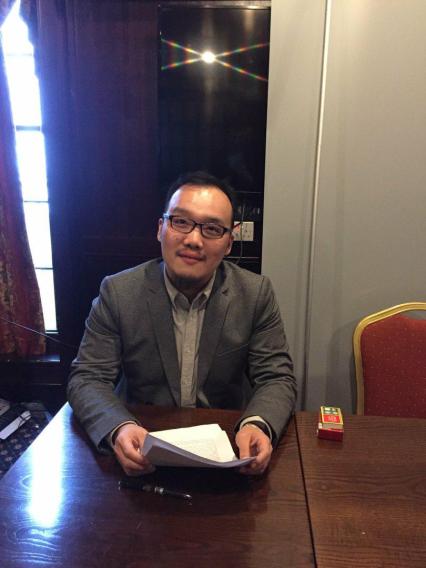 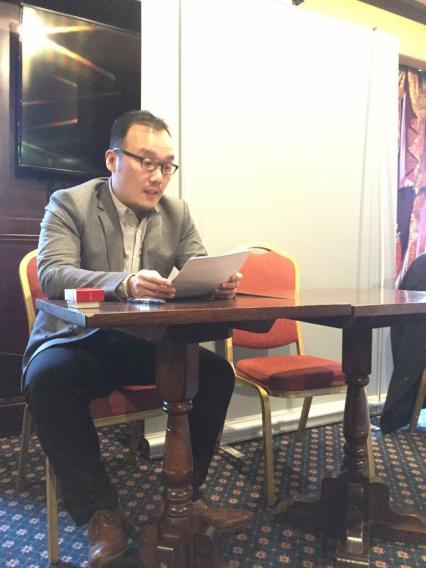 Posted on 1 February, 2018 by Andy Duncan Leave a comment

All of the speeches delivered at this year’s inaugural Mises UK Conference, held at the Amba Hotel at Charing Cross, are available to view in the Youtube playlist below:

The political philosophy of Niccolò Machiavelli does not appear to be a pressing problem. Yet, it is with a sense of urgency that I speak to you today. The reinterpretation, and actually, the misinterpretation of this sixteenth-century writer has reached such a level of absurdity in the academia and it starts to be so widespread in popular culture that it’s now influencing even conservative and libertarian circles.[1]

Since at least the 1970s a group of historians has rebranded Machiavelli as a sort of bleeding-heart republican, whom has been tragically misunderstood. In part, this direction in the scholarship on Machiavelli is influenced by the timeless temptation to downplay The Prince, or to set The Prince against other writings of the Florentine secretary, especially the Discourses. END_OF_DOCUMENT_TOKEN_TO_BE_REPLACED

Former Chancellor of the Exchequer, George Osborne, said of the Government’s planned ‘Extremism Disruption Orders’, that they will go “beyond terrorism” and “eliminate extremism in all its forms.” The Government has said that these Extremism Disruption Orders will be introduced to tackle “harmful activities” of “extremist individuals” who “spread hate” but do not “break laws.” END_OF_DOCUMENT_TOKEN_TO_BE_REPLACED

Posted on 29 January, 2018 by Without Prejudice