By ilana mercer
From their plush apartments, over groaning dinner tables, pseudo-intellectuals have the luxury of depicting squalor and sickness as idyllic, primordially peaceful and harmonious. After all, when the affluent relinquish their earthly possessions to return to the simple life, it is always with aid of sophisticated technology and the option to be air-lifted to a hospital if the need arises. END_OF_DOCUMENT_TOKEN_TO_BE_REPLACED

The late Francis Crick (of the Watson-Crick DNA-structure-elucidation-duo) is said to have, in later life, been concerned with theoretical neurobiology, and attempts to advance the scientific study of human consciousness.
Crick, by nature and education a classical physicist, was interested in two fundamental unsolved problems of biology: how molecules make the transition from the non-living to the living, and how the brain makes a conscious mind.
In recognition of the fact that we still know more or less sweet-F-A about this matter, I want to announce a composition event. I would like to invite you all to think about this problem that this thoughtful and great scientist never solved in his lifetime.

So, now then, it is time to try to crowd-source possible answers to these problems.  Let us try to find out what individual thinking humans think about this matter, and let us start a discussion about how to move forward, and what kinds of things neurobiologists ought to be researching.

I invite submissions, in ordinary dissertation form, as follows:-

END_OF_DOCUMENT_TOKEN_TO_BE_REPLACED

Note: I take issue with Robert on this one. Computers have made me able to do things faster than I could when I was young. They have also allowed me to do things I could never otherwise have done. Every so often, I find something new that computers have enabled, and my delight is only limited by the reflection that I should have known about this when it first became available. I think of Google Books, which I discovered by accident, and which allows me to own books published in the 17th century, books that I might previously have been able to access only by going to the British Library or the Bodleian. Computers have transformed my life for the better, and I do not find them very hard to use.

As for the young, my own daughter has had no trouble with digital technology. She has a tablet, and is increasingly able to do things on it without my help. She can do Google searches for her homework, and she has a restricted e-mail account, and is able to correspond with her Slovak relatives.

Doubtless, many people have problems with computers. But software interfaces are increasingly easy to use. When I used Wordperfect 5.1, I had to remember dozens of formatting commands that are long since obsolete, now everything can be done via the menu or intuitive keystrokes.

Nor are computers being used effectively to enslave us. Until the present century, governments had an almost unlimited ability to lie to us because of their grip on the mass-media. That ability has fallen to the ground. The compensating ability they have acquired, to gather vast amounts of data, is not really any compensation, as the resulting flood of data cannot be processed.

I love computers. I love digital technology. We are living through a revolution with will make us rich. Before then, it will make us free. SIG

END_OF_DOCUMENT_TOKEN_TO_BE_REPLACED 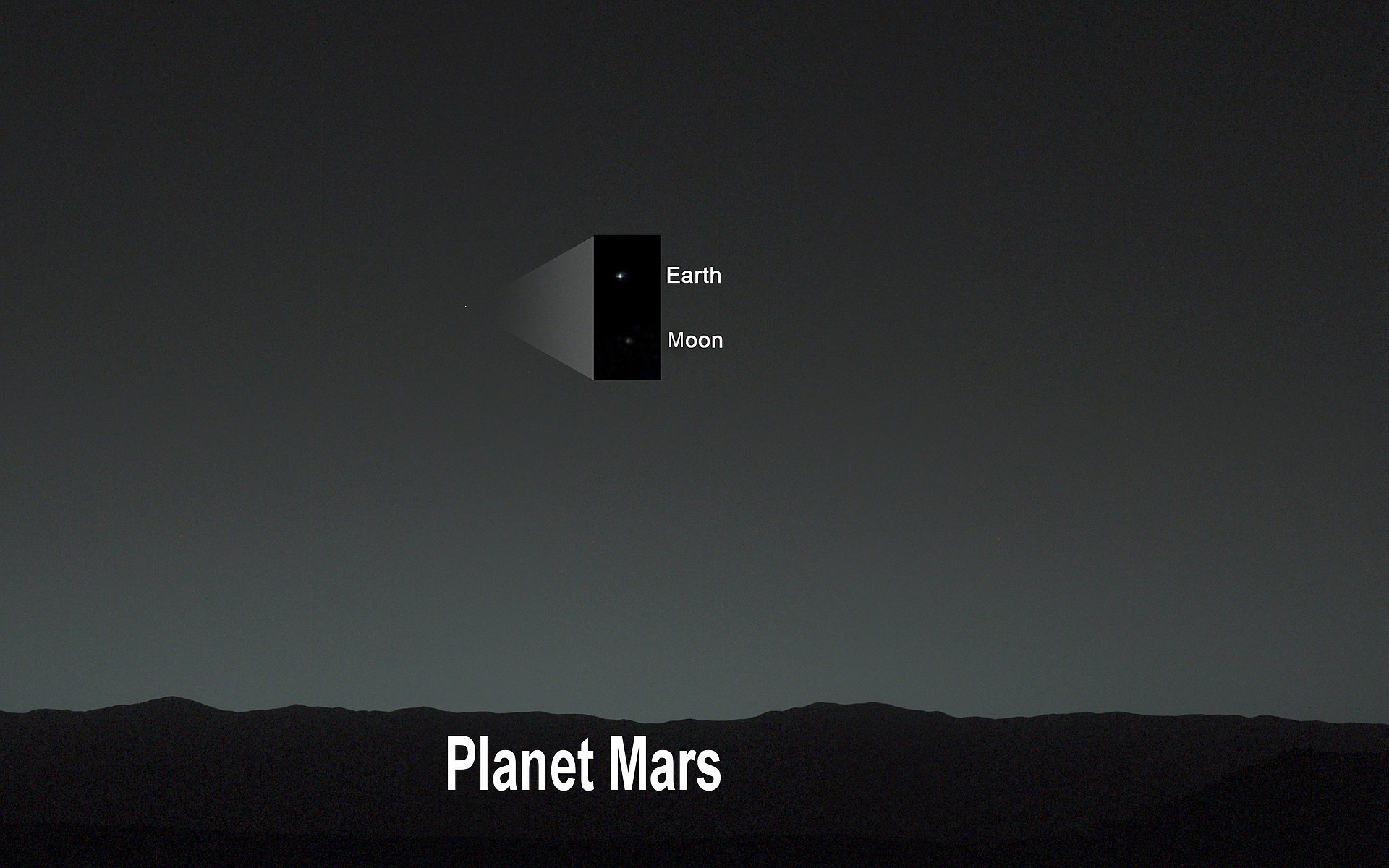 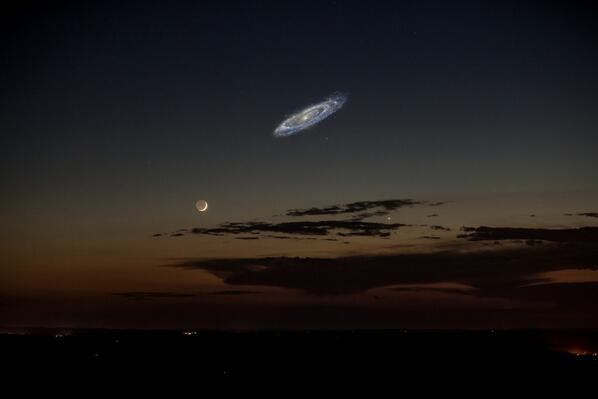 I won’t get into that fruitless debate about “what art is”. But what we can surely say is that anything that “society” considers to be “art” at any given time is a reflection of the sensitivities and mental state of said “society”. This is especially the case if a particular work of “art” receives a prize.

Take, for example, the fake stone slab called “Lest We Forget Those Who Denied”. It was recently presented to the public at the Anglia Ruskin University, having received that place of education’s “2015 Sustainability Art Prize”. It’s made of plywood, painted all in black, and bears the names of six well known British “climate change sceptics” like Christopher Monckton, James Delingpole and Christopher Booker. A constant stream of engine oil runs over the inscription.

END_OF_DOCUMENT_TOKEN_TO_BE_REPLACED

An Historic Shift of Priorities
by L.Neil Smith

Since I became the father of a daughter, some twenty-five years ago, I have been known to observe that if each and every one of us simply focussed on his or her own family, we probably wouldn’t have wars or jihads, or whatever else the sociopaths called “leaders” find to distract us from the true priorities in life, from what’s really important.

Without slighting my darling, lovely wife a micron, the jeweled heart of my existence for the past quarter of a century has been my daughter. I am now entering an evolutionary phase we call “the empty nest” as my daughter, gainfully employed at an amazing job, finds her own place to live and to be herself. I’m trying very hard to be a good sport about it because I recognize that it’s necessary, and that my daughter has already achieved vastly more in life than I had at her age. END_OF_DOCUMENT_TOKEN_TO_BE_REPLACED